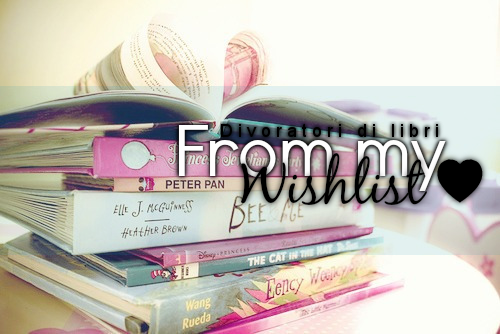 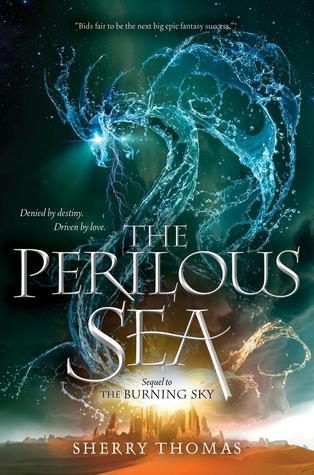 After spending the summer away from each other, Titus and Iolanthe (still disguised as Archer Fairfax) are eager to return to Eton College to resume their training to fight the Bane. Although no longer bound to Titus by a blood oath, Iolanthe is more committed than ever to fulfilling her destiny—especially with the agents of Atlantis quickly closing in. Soon after arriving at school, though, Titus makes a shocking discovery, one that makes him question everything he previously believed about their mission. Faced with this devastating realization, Iolanthe is forced to come to terms with her new role, while Titus must choose between following his mother’s prophecies—and forging a divergent path to an unknowable future.

In the Forest of the Dead, where the empire’s worst criminals are exiled, twin sisters Moria and Ashyn are charged with a dangerous task. For they are the Keeper and the Seeker, and each year they must quiet the enraged souls of the damned. Only this year, the souls will not be quieted. Ambushed and separated by an ancient evil, the sisters’ journey to find each other sends them far from the only home they’ve ever known. Accompanied by a stubborn imperial guard and a dashing condemned thief, the girls cross a once-empty wasteland, now filled with reawakened monsters of legend, as they travel to warn the emperor. But a terrible secret awaits them at court—one that will alter the balance of their world forever.

One minute, twenty-four-year-old Sophie Hansa is in a San Francisco alley trying to save the life of the aunt she has never known. The next, she finds herself flung into the warm and salty waters of an unfamiliar world. Glowing moths fall to the waves around her, and the sleek bodies of unseen fish glide against her submerged ankles. The world is Stormwrack, a series of island nations with a variety of cultures and economies—and a language different from any Sophie has heard. Sophie doesn’t know it yet, but she has just stepped into the middle of a political firestorm, and a conspiracy that could destroy a world she has just discovered… her world, where everyone seems to know who she is, and where she is forbidden to stay. But Sophie is stubborn, and smart, and refuses to be cast adrift by people who don’t know her and yet wish her gone. With the help of a sister she has never known, and a ship captain who would rather she had never arrived, she must navigate the shoals of the highly charged politics of Stormwrack, and win the right to decide for herself whether she stays in this wondrous world . . . or is doomed to exile.