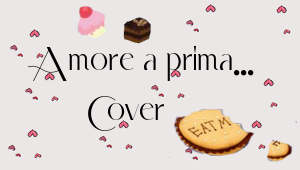 They call us things with teeth. These words from Lily Rose Sullivan the night of her death haunts her seventeen-year-old sister, Finn, who has moved with her widowed father to his hometown of Fair Hollow, New York. After befriending a boy named Christie Hart and his best friend, Sylvie Whitethorn, Finn is invited to a lakeside party where she encounters the alluring Jack Fata, a member of the town’s mysterious Fata family. Despite Jack’s air of danger and his clever words, Finn learns they have things in common. One day, while unpacking, Finn finds her sister’s journal, scrawled with descriptions of creatures that bear a sinister resemblance to Jack’s family. Finn dismisses these stories as fiction, but Jack’s family has a secret—the Fatas are the children of nothing and night, nomadic beings who have been preying on humanity for centuries—and Jack fears that his friendship with Finn has drawn the attention of the most dangerous members of his family—Reiko Fata and vicious Caliban, otherwise known as the white snake and the crooked dog. Plagued with nightmares about her sister, Finn attempts to discover what happened to Lily Rose and begins to suspect that the Fatas are somehow tied to Lily Rose’s untimely death. Drawn to Jack, determined to solve the mystery of her sister’s suicide, Finn must navigate a dangerous world where nothing is as it seems. 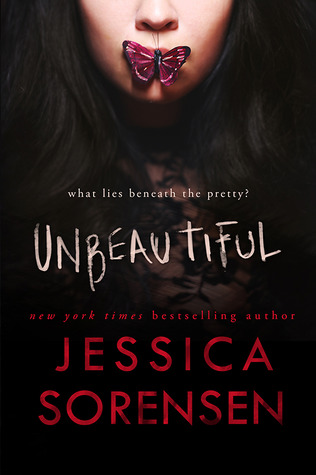 Emery
You want to know my secrets? What lies beneath the pretty? The scars I can’t let anyone see? The scars tied to my secrets? On the outside I appear normal. Some might even say perfect. They say that I’m a pretty girl. They say I should be happy. They say that I have nothing to be angry about. That I’m popular. A cheerleader. The perfect student. Perfect. Perfect. Perfect. But all they see is what’s on the outside. On the inside I’m raw, open, bleeding. Scars that can’t seem to heal the wounds. And it’s slowly killing me.

Amore a prima… cover #12: The Dark Tide vs. The Invisible life of Addie LaRue